Modern, baroque, urban and with a surprising amount of green. In Mannheim, history meets modernity, tradition meets innovation, and tried-and-trusted runs headlong into new and dynamic. When you come to Mannheim, you can expect to encounter anything - except boredom. Historical monuments, special places, green oases - there are sights to see not only at every corner but also very close to each other. 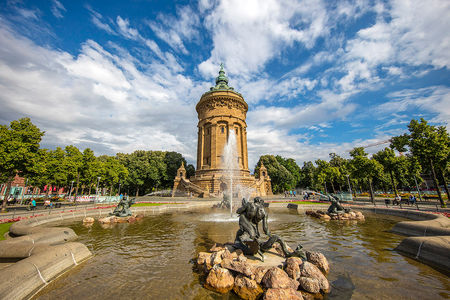 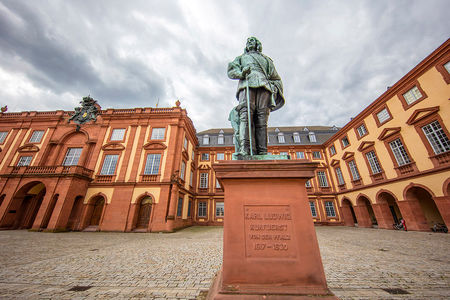 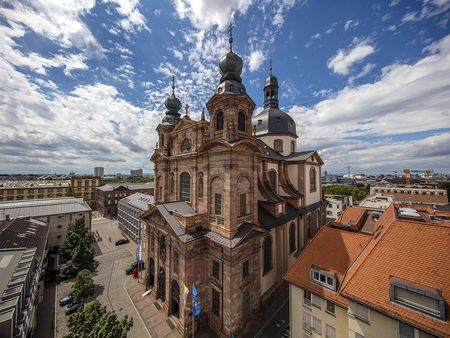 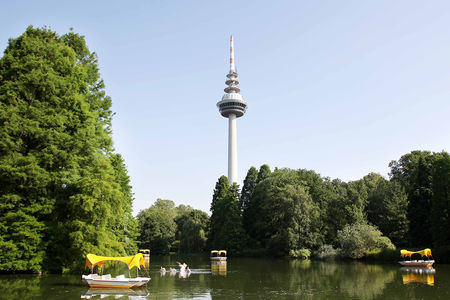 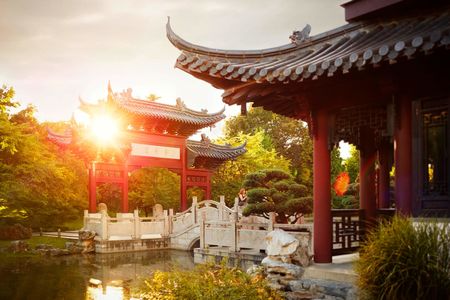 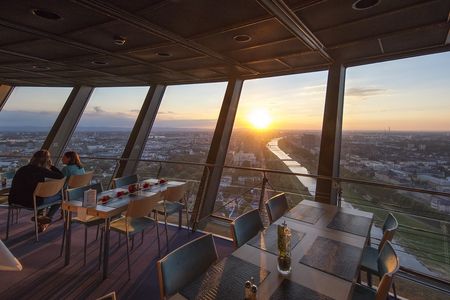 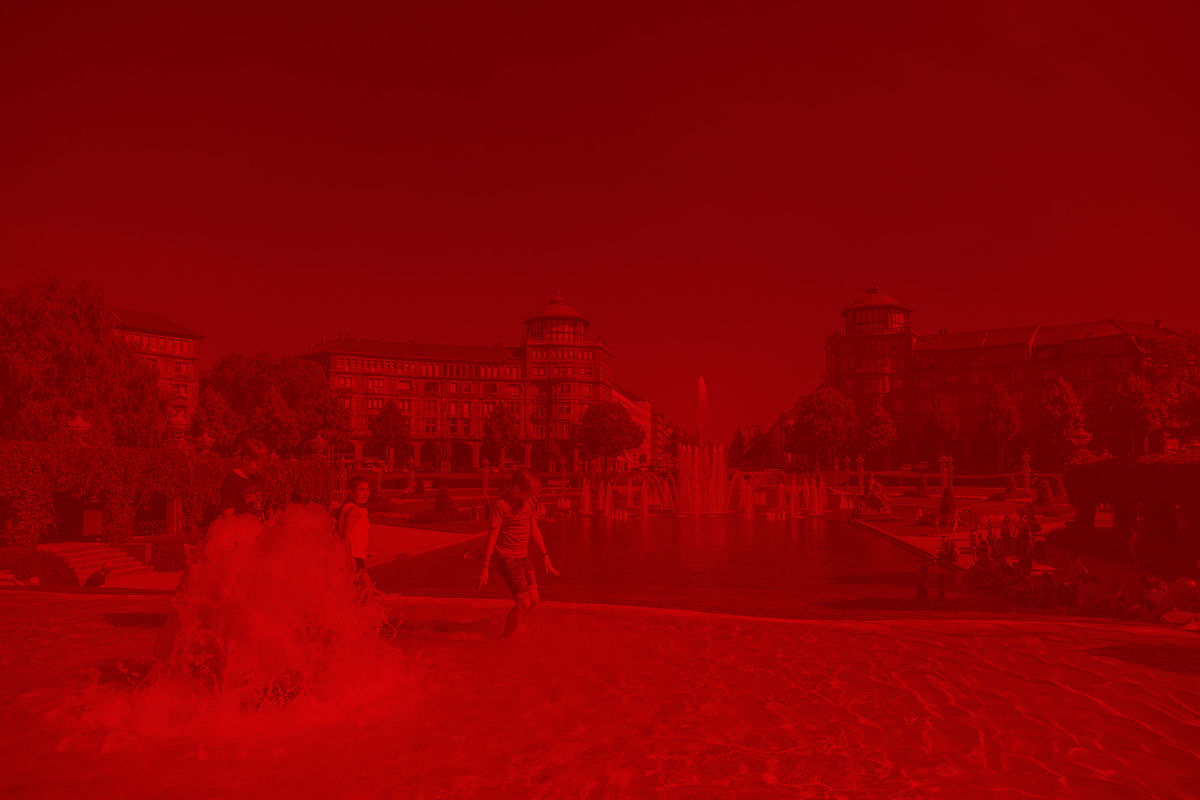 If you are new to Mannheim, the first thing you'll notice is the checkerboard-like downtown. This not only echoes New York but is also responsible for the nickname "City of Squares". The layout dates back to the fortification and civic building work that took place under Elector Friedrich IV. The grid-like road network is formed by similarly sized blocks of buildings - the squares. 144 Mannheim squares create a clear structure in which you can quickly find your way around. On the edge of this chessboard is the water tower “Wasserturm”, Mannheim's most famous landmark. At 60 metres in height, it forms the optical focal point of the city centre. It is surrounded by the square “Friedrichsplatz”, one of the largest connected expanses of art nouveau buildings in Germany. With its arcades, water fountains and paths, it is a popular meeting place and an absolute must when visiting Mannheim.

Equally worth seeing and only a few hundred metres away is the Mannheim Baroque Palace, the largest baroque palace complex in Germany and home to the internationally renowned University of Mannheim. The fine arts were already flourishing in Mannheim under the culture- and music-loving Elector Carl Theodor, who laid the foundations of the vibrant cultural and music scene that today characterises the UNESCO City of Music. Together with the Jesuit church, the Old Observatory, the Old Town Hall and the parish church of St. Sebastian, the palace forms a unified baroque ensemble. It is precisely this mixture of baroque heritage and modern urban development that makes Mannheim so attractive and ensures that the city is always buzzing with life. 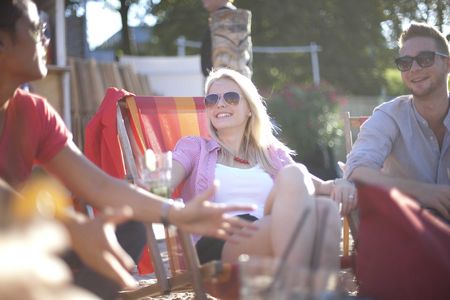 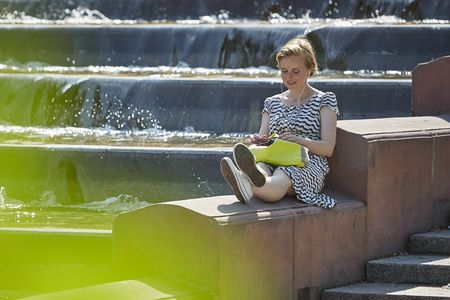 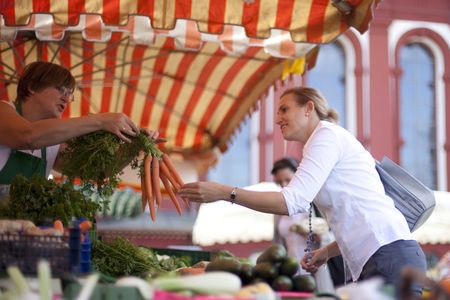 A good example of the way the city has developed into a modern creative metropolis is the disctrict "Jungbusch". Located by the harbour, this district has become a multicultural, lively and powerfully creative hub. The mixture of galleries, student accommodation, trendy clubs, and facilities such as the creative economy centre C-HUB, the pop academy “Popakademie” and the music economy centre “Musikpark” makes the district extremely lively, especially at the weekend. The night-time stroll “Nachtwandel” in Jungbusch attracts thousands of visitors in autumn. Creative people, students, young families and workers live here in close proximity, ensuring that Jungbusch remains a lively, cosmopolitan neighbourhood.

Cosmopolitanism is one of Mannheim's main characteristics and is as much a part of the city's identity as the two rivers Rhine and Neckar. They keep life flowing and create some very special places. The port not only impresses with its size but also gives you a clear sense of why Mannheim is one of the economically strongest cities in southern Germany. What may surprise you, however, is just how rich Mannheim is in green places, inviting you to kick back and relax. With around 1,700 hours of sunshine each year, the city is also one of the warmest regions in Germany. Extending across an area of 80,000 square metres, the Luisenpark is a huge green oasis in the heart of the city and is not just popular with sunbathers. With its original Chinese teahouse, thousands of animal and plant species and one of the largest stork colonies in Europe, it's the perfect place to take an urban time-out. But, if you really want to get a perspective on the city, you just have to visit the telecommunications tower on the edge of the Luisenpark. From a height of 200 metres, the whole of Mannheim is laid out before you, and you can see far out across the surrounding region without ever needing to leave the city. 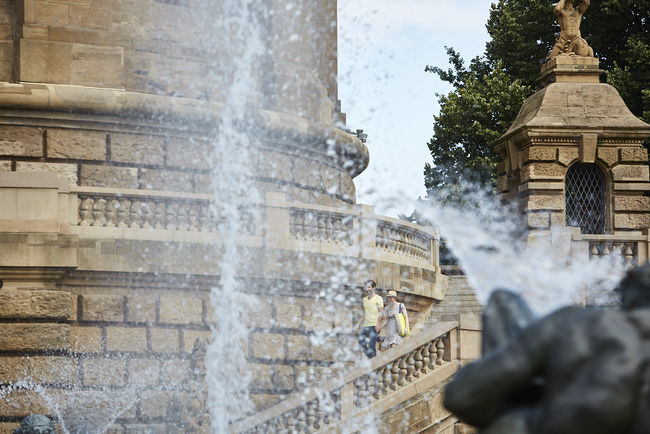 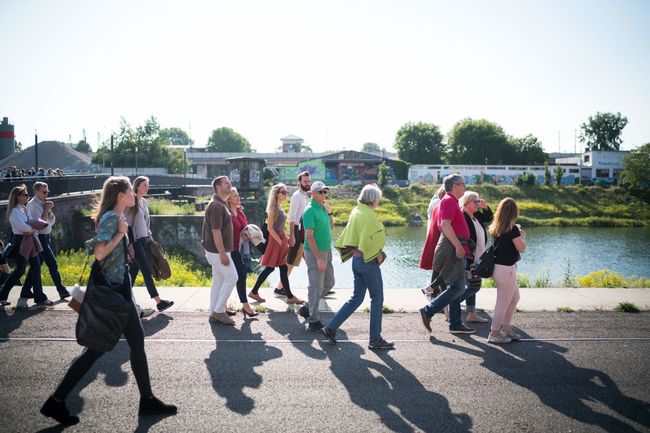