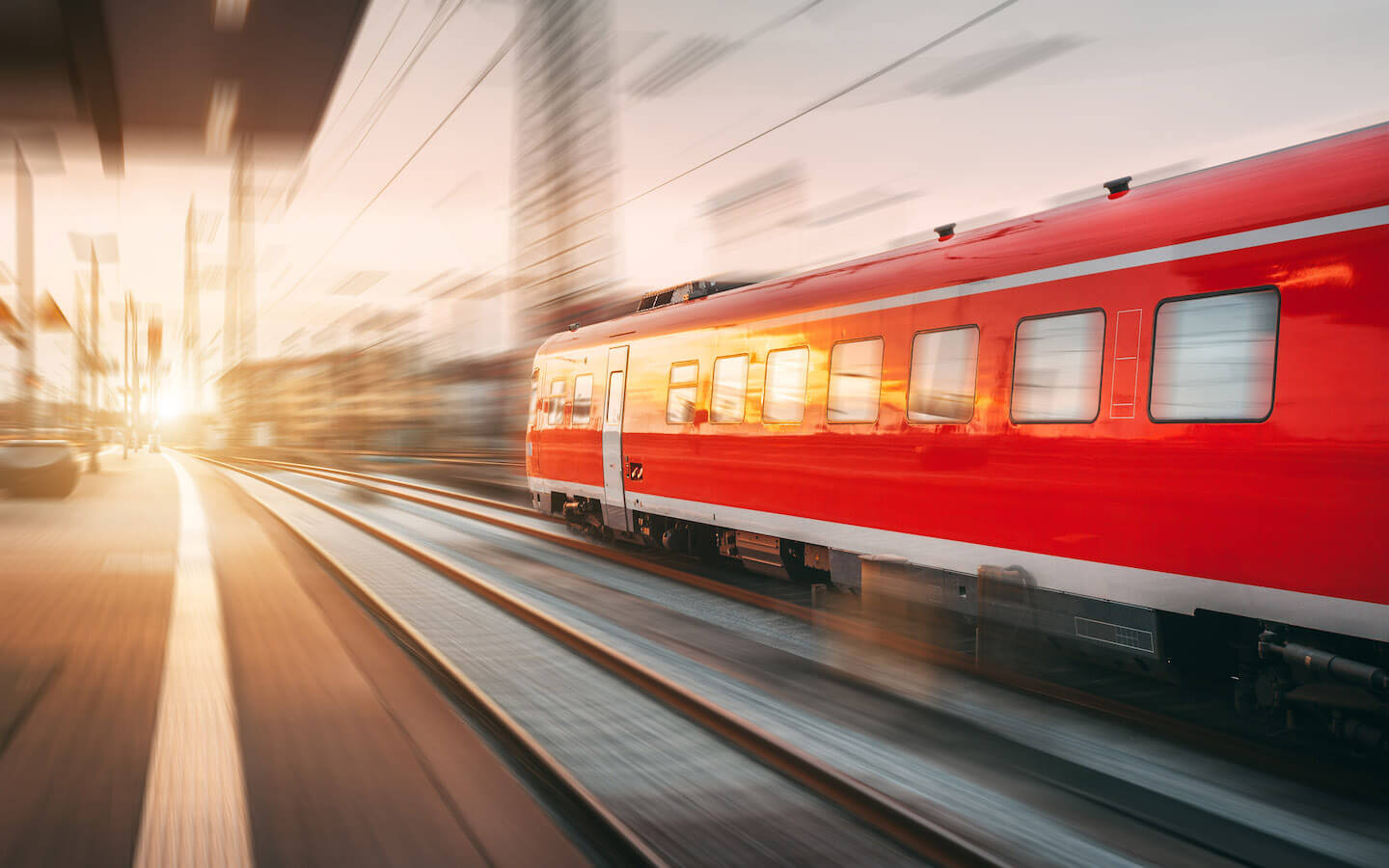 Arrive safely - getting to

ARRIVING: ALL ROADS LEAD TO MANNHEIM

In the heart of Europe: you can get to Mannheim in three hours from Paris or Munich, or from Mannheim to the airports of Frankfurt and Stuttgart in just 30 minutes. From there, the world is on your doorstep. Hardly a city in Germany is as conveniently located as Mannheim. As one of the country's most important transport hubs, Mannheim's main railway station connects the city with all of Europe plus the major airports. With five motorways in the immediate vicinity, Mannheim is optimally connected to the European road network and is easy to reach from any direction.

Whether you arrive from Frankfurt, Paris or one of hundreds of other cities, Mannheim's main railway station is the second largest rail hub in southwest Germany after Stuttgart and one of the most modern travel centres in Germany. Just a short stroll from the city centre, it connects Mannheim with the rest of the world via regional, national and international rail connections.

Parking in the city centre

Over 10,000 parking spaces ensure that it's easy to park and shop at any time of the day. There are more than 20 car parks either directly in the city centre or a short stroll away. The city is especially well equipped to welcome visitors. The parking guidance system indicates where you can find a vacant parking space.

What's more, you can even see which car parks have spaces before you set off for the city, either online at www.parken-mannheim.de or by using the "Parking in Mannheim" app.

Thanks to Mannheim's excellent location and connections, the city is in easy reach of the main international airports.

Frankfurt airport: with direct connections worldwide, Germany's largest airport can be reached by train in about 30 minutes from Mannheim. No matter where you come from, you will be in Mannheim in no time.
City Airport Mannheim: with flights to Berlin taking just an hour, there's no quicker way to reach the nation's capital. City Airport Mannheim offers you the fastest connections to the metropolises of Hamburg and Berlin, as well as the North Sea island of Sylt. The airport is just a few minutes from the city centre.

The bus station is just a few short steps from the main railway station. Dozens of buses from other German cities and across Europe stop here every day. Whether from Berlin, Hamburg, Luxembourg or Zurich, Mannheim's central location means you'll be here in a matter of hours.

By camper or caravan

In Mannheim-Neuostheim awaits you the 2016 newly built motorhome park with 15 parking spaces. Due to an easy accessibility and the good connection to public transport, it is a perfect starting point for exploring the city.

GETTING AROUND WITHIN MANNHEIM AND THE REGION

In the tracks of Karl Drais, inventor of the hobby horse, forerunner of the bicycle. Mannheim's dense network of cycle routes makes it quick and easy to get from A to B.
You can also take your bike on the train or tram across the entire rnv network after nine a.m. as well as at the weekends - and it doesn't cost you a cent extra!
You can safely park your bike using the secure locking facilities in the city centre or the bicycle garage at the main station. If you don't have your own bike, simply use the convenient VRNnextbike bike-share scheme.

Mannheim is very easy to reach and extremely well connected. From Mannheim's main railway station, you can stroll to the heart of the city centre in under 10 minutes. In the "city of short distances", our many sights, cultural institutions, restaurants and nature are all close by. The local rnv public transport network makes it easy and cheap to get around the city and region, whether by bus, tram or train. 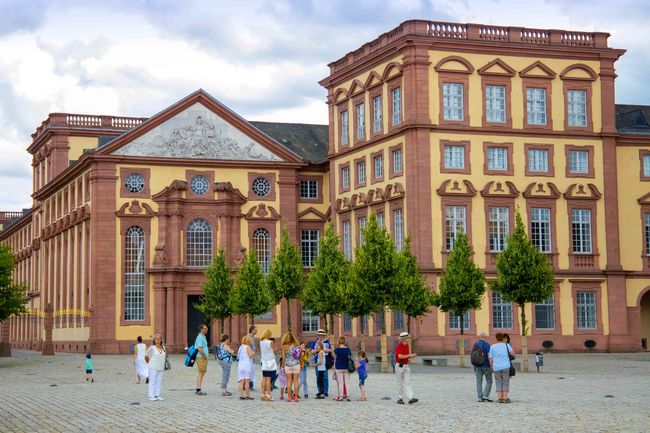 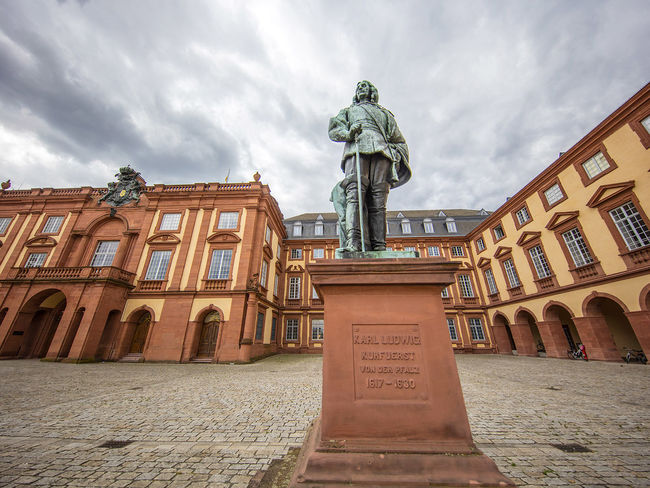