Music from Mannheim for the big stage 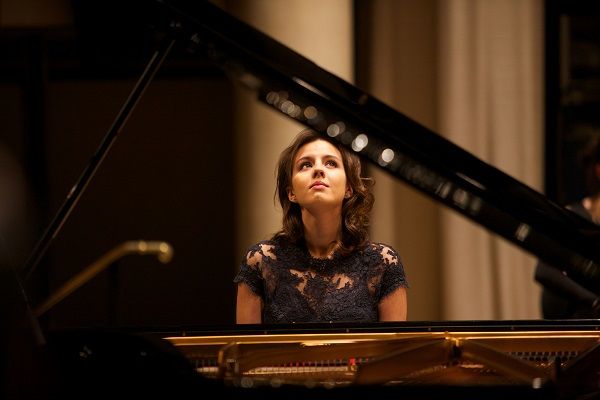 On Monday 13 November 2017, the Mannheim Philharmonic made its debut in the Elbphilharmonie Hamburg - currently the most celebrated concert hall in the world. To do this in the Elbphilharmonie’s opening year was a special honour for the Mannheim orchestra, which was founded in 2009. Conservatory graduates often find it hard to get a job with a major orchestra right after graduation. That is why Boian Videnoff, now artistic director and conductor, was looking for a way to offer young musicians a springboard into an international career. In keeping with his Mannheim mentality, he didn't hesitate long and founded his own orchestra without further ado. His goal then and now was to find and promote musical talent. His concept has proven to be a success. Barely a decade after its foundation, one of Europe's youngest professional orchestras has not only become a successful talent factory but has found its own place on the international music scene. This is proven by guest performances in renowned concert halls such as the Meistersingerhalle Nürnberg or the Auditorio Nacional Madrid and at prominent concert series and festivals in Europe and Asia. Just one of many success stories "made in Mannheim". 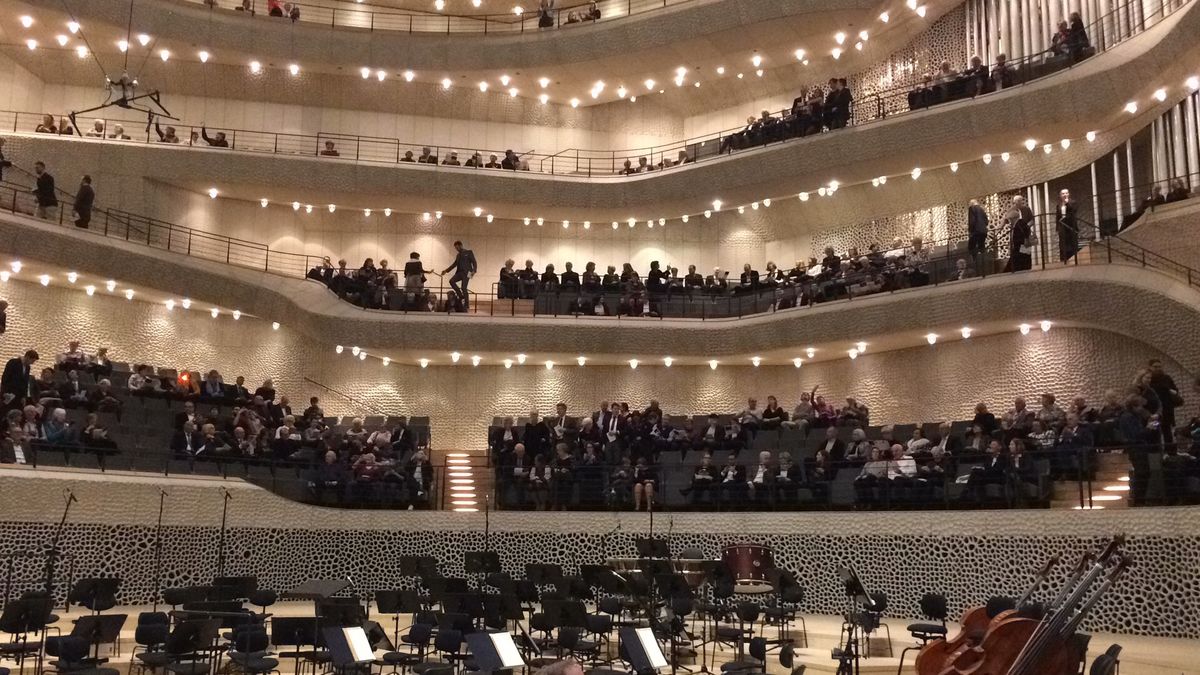 Mannheim loves and lives music. What began in 1743 as the "Mannheim School" at the court of Elector Karl Theodor is carried on today by traditional and innovative institutions alike. With unique funding opportunities and training facilities, talented musicians in Mannheim find the ideal conditions for an international career, in all genres.

Not only can you study classical music at the Mannheim University of Music and Performing Arts. The city is also a renowned centre in terms of pop music. In 2018, the Popakademie Baden-Württemberg celebrates its 15th birthday. Anyone studying pop music design, world music, music business, popular music or music and creative industries here can expect an (inter)national career, on or off stage. Together with the business start-up centre Musikpark Mannheim, the Clustermanagement Musikwirtschaft and the city's administrative music and pop culture team, the Popakademie forms the "Mannheim Model", a common motor for successful development in the field of pop music.

Just a few examples: In 2015, "Herz über Kopf" was in the charts for weeks and pop academy graduate Joris was the evening's surprise winner at the Echo Awards 2016. He swept the board in all three categories in which he was nominated: "National newcomer", "National Critics' Award" and the "Radio Echo" to win Germany's most coveted music prize. 2016 was the year of the last football European Championship. The event's unofficial anthem "80 Millionen" was the work of Max Giesinger, who was part of the pop academy's band promotion programme "Bandpool" from 2011 to 2012. And in 2017, no one who heard it could forget Alice Merton's infectious "No Roots" - who also studied at the academy. The list is never-ending - with musicians, producers, DJs... 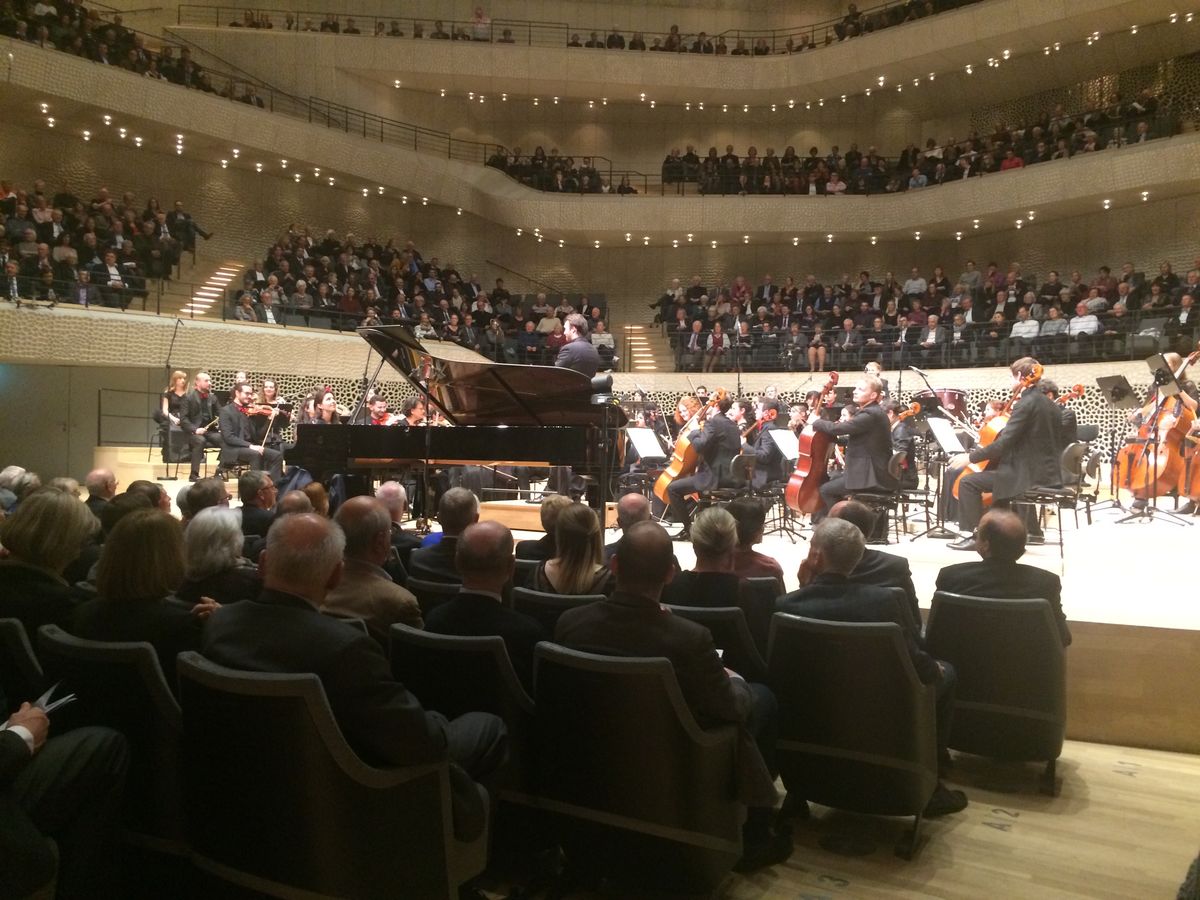 Another advantage of Mannheim is the cosmopolitan nature of the city, where people from around 170 nations live together peacefully. For the Mannheim Philharmonic, in which more than 40 different nationalities are represented, Mannheim offers the necessary freedom to put creative ideas into action - regardless of their origins. The concert at the Elbphilharmonie included three masterpieces of the classical repertoire: Jean Sibelius' Pelléas et Mélisande, Schumann's Piano Concerto with the young soloist Olga Zado, and Ludwig van Beethoven's Symphony No. 5 under the baton of Boian Videnoff.

Anyone who missed the event can watch and hear the concert given by the Mannheim Philharmonic, worldwide and free of charge, on the internet at www.homesymphony.com oder auf Facebook angesehen werden.

In 2014, Mannheim became a „UNESCO City of Music“. Back then, only 7 other cities had been awarded with this honor. How did Mannheim manage to become a member of this distinguished club? 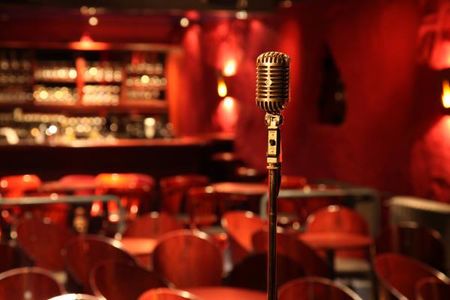 The theatre landscape in Mannheim is just as multicultural and diverse as the city itself. From cabaret to comedy, dance and drama, Mannheim offers everything you could wish for at the highest level, on even the smallest stages.