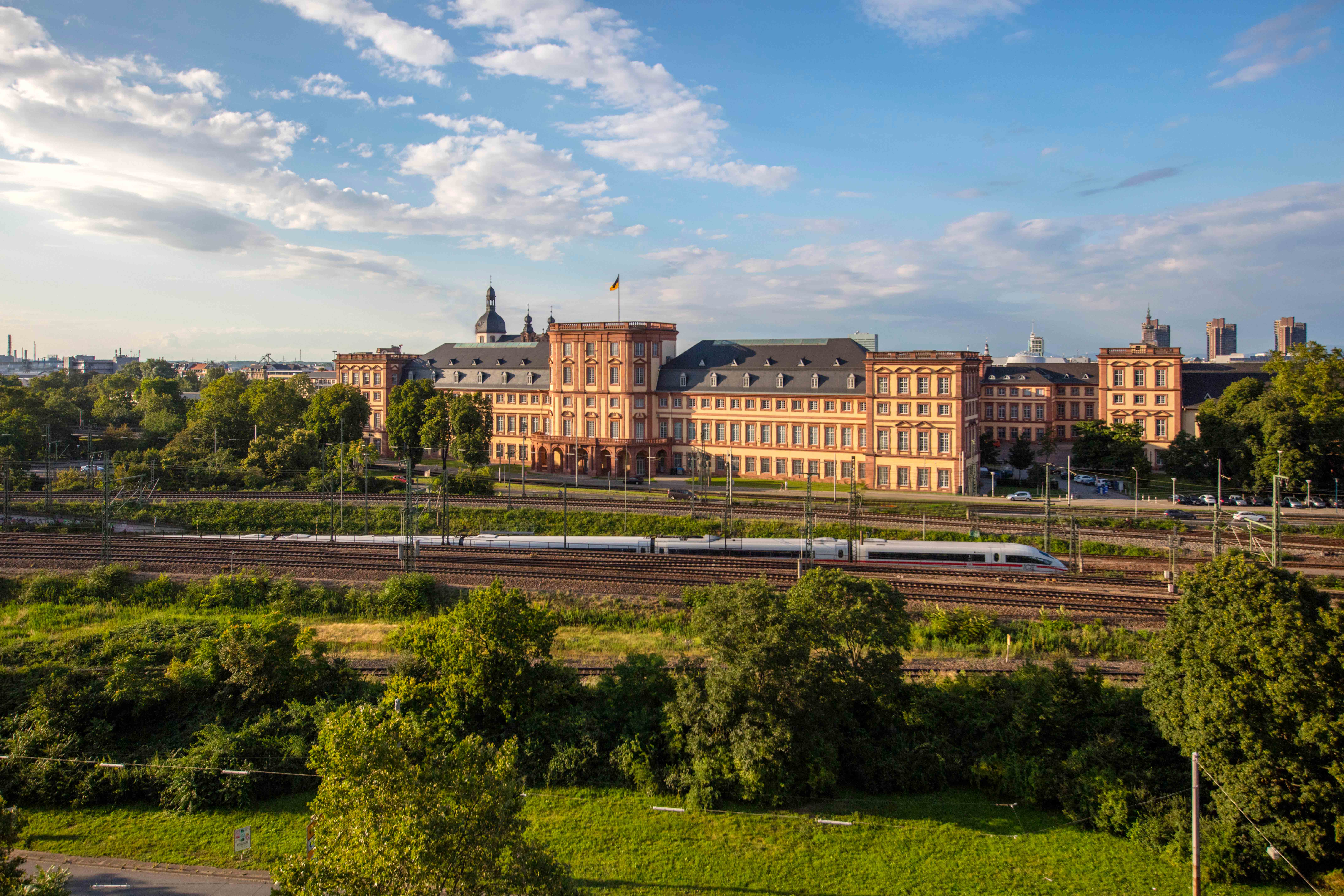 Mannheim has a lot to offer and we want to show that! To address potential guests, Stadtmarketing Mannheim GmbH together with partners carries out various advertising campaigns in Germany and abroad.

Holiday guru campaign
Stadtmarketing Mannheim GmbH is cooperating with the travel website Urlaubsguru.de to promote Mannheim as a travel destination within Germany. As part of the “Deutschlandliebe” brand, which inspires people to travel in their own country, there has been a destination hub about Mannheim since 2019. Alongside an entry about the city’s Christmas markets, the hub contains information on the top 10 sights in Mannheim as well as the possibility of directly booking a stay in the city online. An ongoing parallel campaign on Facebook and Instagram has further increased awareness of this site.

Netherlands recreation campaign
In cooperation with Heidelberg Marketing GmbH and supported by the TMBW, the many recreational opportunities offered by the two cities of Mannheim and Heidelberg are being promoted in the Netherlands. From 28 February to 1 March 2020, both cities presented themselves at the active holiday exhibition “Fiets en Wandelbeurs” in Utrecht. This year, the Dutch tourist trade fair had chosen Germany as its theme country. In a parallel media collaboration, the two cities also advertised in the SALT magazine to cyclists and people with an active lifestyle in the Netherlands.

Rail campaign Switzerland
To increase awareness of Germany as a tourist destination and to promote the use of rail as a means of transport, the German National Tourist Board in Zurich has set up a cross-media campaign in the Swiss source market with Rheinalp GmbH (DB / SBB cooperation).
Stadtmarketing Mannheim GmbH is taking part in this campaign to highlight the attractiveness of train travel from Switzerland to Mannheim and especially attracts visitors with its culinary highlights and its distinctive shopping and cultural offerings.

Gastronomy campaign France
Together with the state marketing organization of Baden-Wuerttemberg (TMBW) and the eight other independent cities of Baden-Wuerttemberg, Stadtmarketing Mannheim GmbH is working on the French market with social media measures on the subject of culinary art. Especially for this star chef Norbert Dobler created a dessert from a Mannheim specialty.

Rail campaign France
Also in France this year, the DZT advertises the train travel offer to Germany. Here, the DZT Paris is working together with the Alleo GmbH (cooperation DB / SNCF) to help German destinations get closer to French rail customers. Stadtmarketing Mannheim GmbH participates in the cross- and transmedia campaign with the aim to position Mannheim as a city travel destination and to emphasize the convenient location and the good train connection to the neighboring country France. 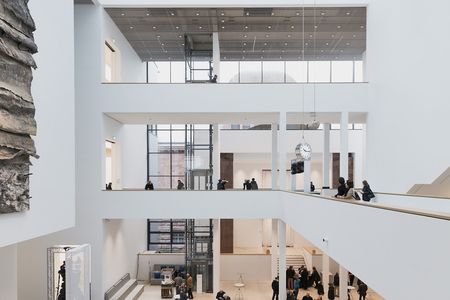 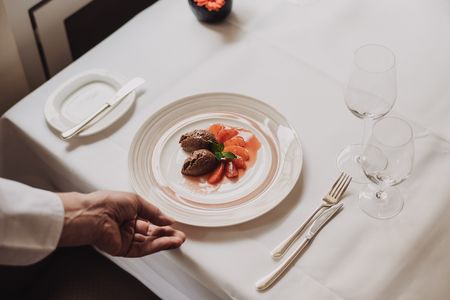 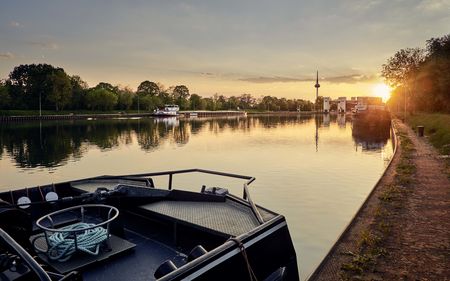