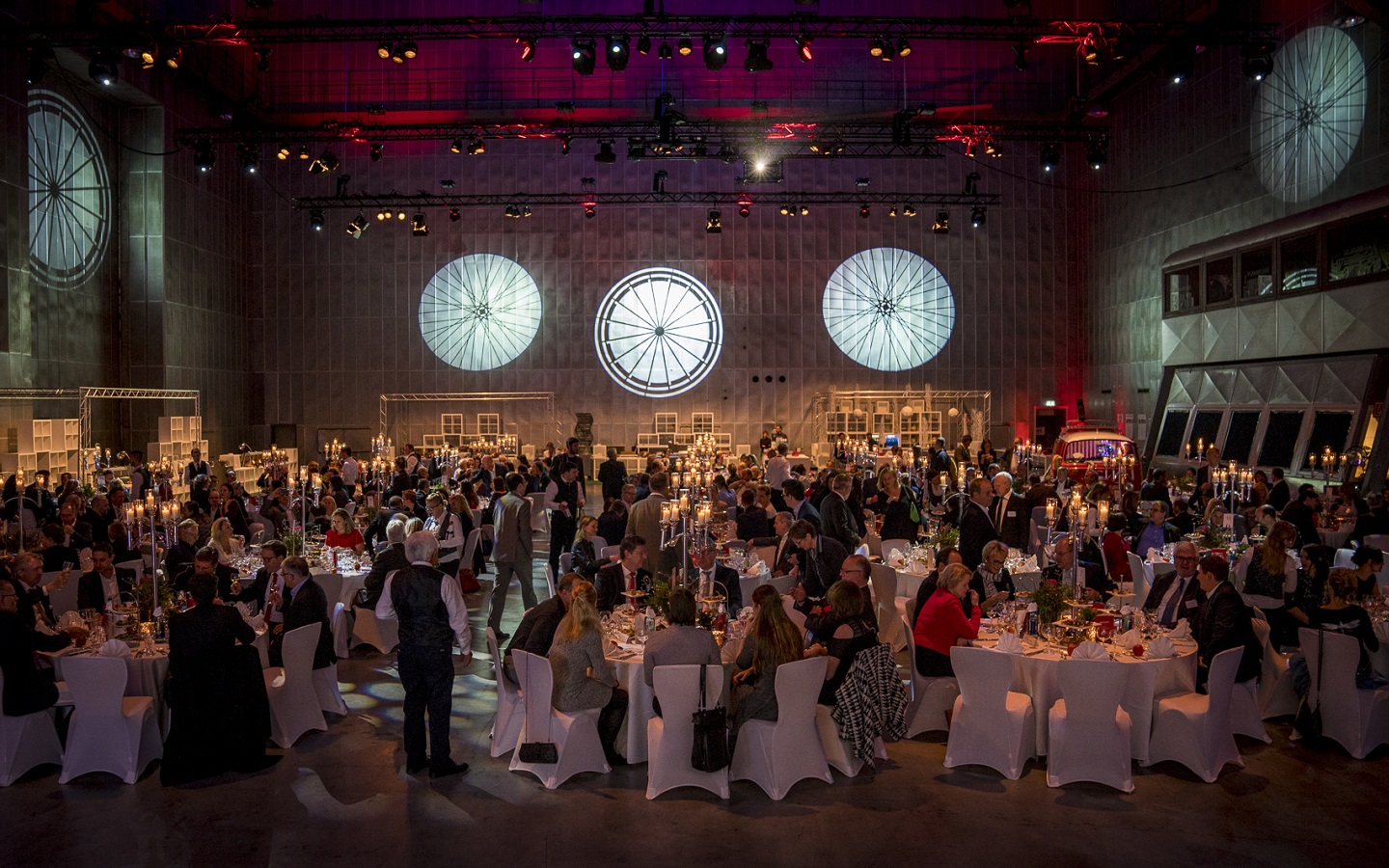 It is no coincidence that the tourism industry met for the Deutscher Tourismustag 2017 (German Tourism Day) in Mannheim from 22 to 23 November. The city of squares on the Rhine and Neckar rivers is currently one of the hippest German cities and the way it launched itself into 2018 was impressive. This included the spectacular reopening of the Mannheim Kunsthalle, the positioning of the city as a festival and music venue and a nightlife hotspot with its trendy Jungbusch district – as well as our major ecological urban development project, the Bundesgartenschau 2023 (National Garden Show).

More than 400 tourism experts from all over Germany met on 23 November 2017 for the Deutscher Tourismustag in Mannheim. Key topics for this year’s event were the “Future of Mobility in Tourism” and the “Change of Destination Management Organization in the Digital Age”. Participants were primarily chairpeople and managing directors of tourism associations and marketing companies from all regions of Germany, as well as representatives from federal and state ministries.

The event Deutscher Tourismustag takes place once a year at changing venues. In Mannheim, many participants used the opportunity to get to know the host city better during field trips the night before. They then met for a get-together in the Alte Feuerwache. Following the all-day conference in the Congress Center Rosengarten, Stadtmarketing Mannheim together with the German Tourism Association invited participants to the evening event in the “Trafowerk”. In addition to the musical and artistic supporting programme, this event saw the presentation of the German Tourism Award. 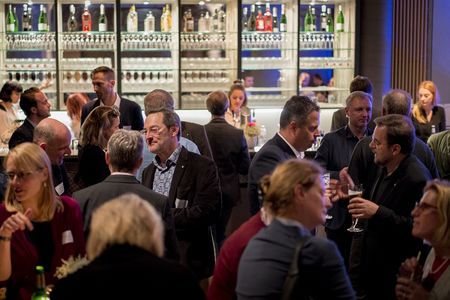 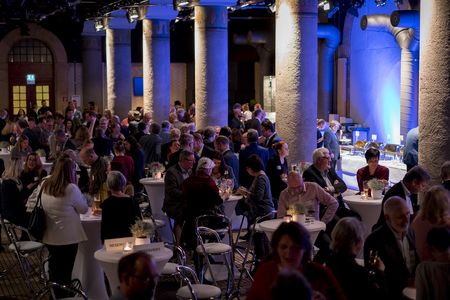 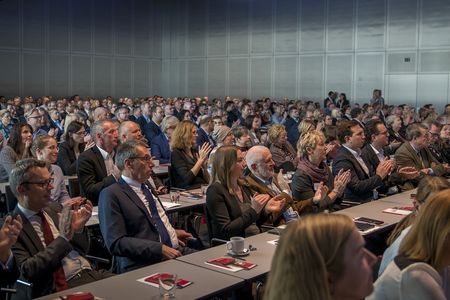 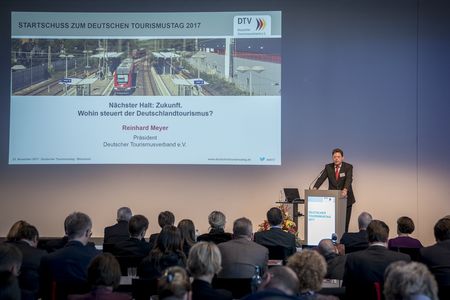 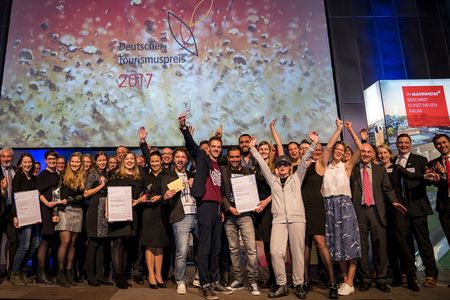 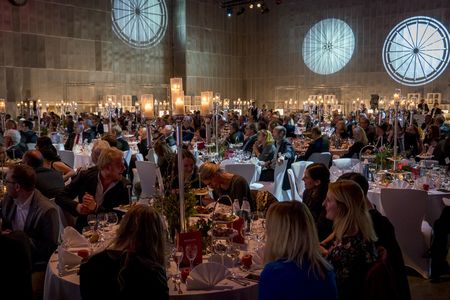 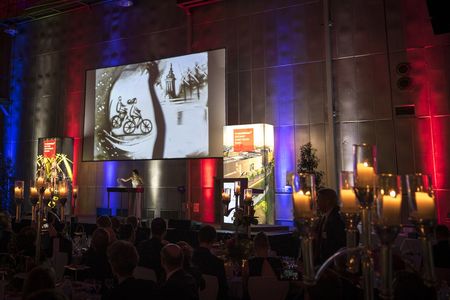 Video review of the event