Some of the best days in Mannheim …are nights. Ever since Mannheim became the birthplace of the German drum’n’bass scene in the 90s, the city’s nightlife has been characterised by a diverse and urban club culture.

Bar and club hopping in the Jungbusch district 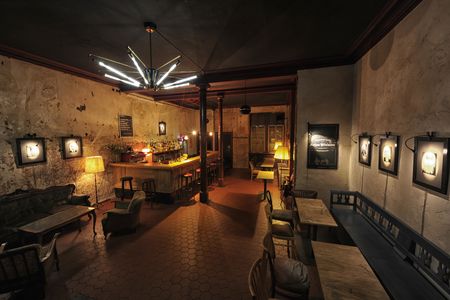 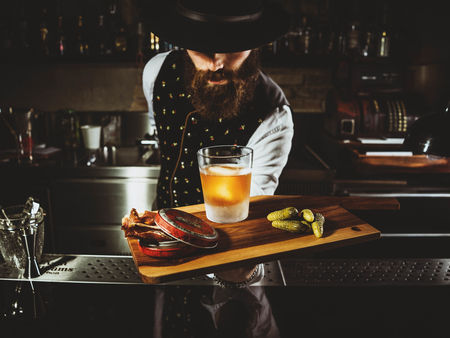 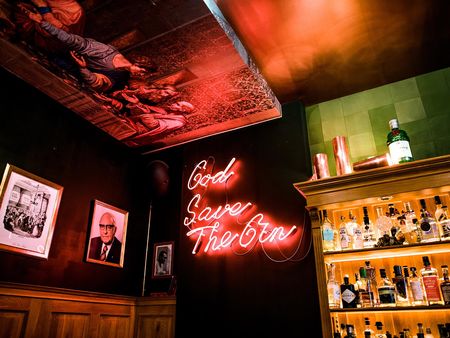 If you want to experience Mannheim nightlife from its most authentic side, you have to head for the harbour. Jungbusch is where it’s happening. Where the city’s harbour district was once a disreputable red light area, today it is Manhheim’s hip party centre. Musician and bartender Paul Sieferle runs two bars here, one of which is the Hagestolz in Jungbuschstraße, right in the heart of the neighbourhood. The crowd is young, student and very hip. After-lecture beers are enjoyed straight from the half-litre bottle and the other drinks on offer are as unusual as the bar’s vintage living room charm. Smoky whiskey with red vermouth, pomegranate, mint, lemon and apple? Why not?

Paul Sieferle’s second bar, Sieferle & Kø, is a short distance away, just down from the Schokinag chocolate factory. A place for night people who are looking for something special. If you want to go in, you ring the doorbell and hope. If there is still a place left, you can enjoy the “Haute Cuisine of Barmanship” at the small but well-stocked bar: mixed with the finest ingredients and perfectly styled. 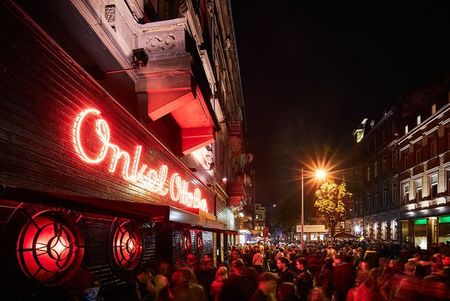 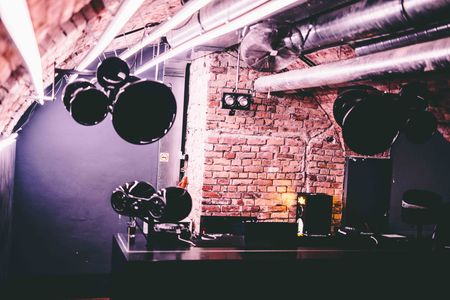 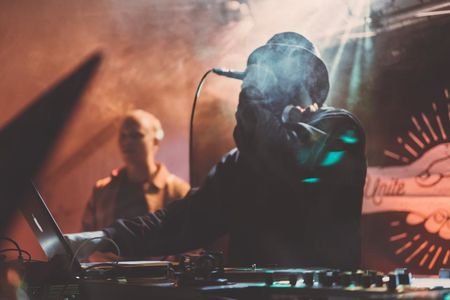 The Maria Bar on the corner of Beilstraße, where bartender Thomas Heitkamp presides over more than 100 gin varieties and quinine-containing mixers, also satisfies high mixological demands. After midnight, the Maria Bar mutates into a club with its DJ sounds and rocks almost directly next door to the Onkel Otto Bar, just a few steps further on. Inside this former strip club, founded in 1954, the proverbial Kir Royal motto applies: only those who get in are truly in. And inside, in the plush red light, the waiters balance fully loaded trays of Astra Pils at dizzying heights as they weave across the permanently packed dance floor, where pop-classics from the 1970s to today are rocked as if there were no tomorrow.

A similar scenario, just way outside the mainstream, is offered by two clubs on the other side of the road that encircles the city’s squares. The cellar club Parker Lewis serves up fine underground house, techno and minimal for connoisseurs, while a few hundred metres away is another Mannheim classic club, “small, but Soho”. Soho has been celebrating colourful mixed multi-style parties for almost two decades from Monday to Saturday – with an equally diverse and lively crowd.

The beat of the squares 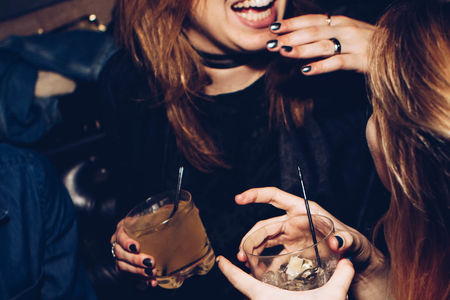 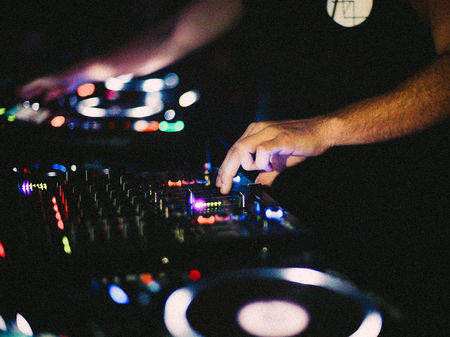 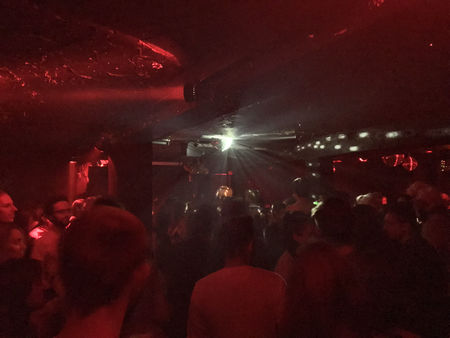 Mannheim nights don’t necessarily have to mean a trip to Jungbusch. In the city centre, numerous clubs and bars tirelessly drive the beat of the city between the palace, the main railway station and the water tower.

Its creators intended it to be “as sympathetic and entertaining as its namesake” – and the Chaplin Club in the heart of the city wins hearts just as easily as the great man himself. Perhaps it is the design homage to the vintage charm of the 20s and 30s, the varied music programme, the non-existent dress code or the powerful air conditioning. In this top location close to the water tower, you’ll find a relaxed, colourful and fun-filled crowd.

Two clubs in the squares are dedicated to a love of electronic dance music. From Thursday to Saturday, “Das Zimmer” features an eclectic mix of music ranging from hip-hop, R’n’B and funk to disco classics and techno. Located in the T6 square, Disco Zwei is simply what it has always been: an up-front, inhomogeneous, integrative neighbourhood disco without perimeter ads, VIP aquarium, TV screens or walls of LEDs – but with a kicking sound system and an undying love of vinyl.

At some point in time, you’ll simply have to sample the charm of the classic Mannheim club par excellence: the Tiffany – or Tiff as the locals call it. Founded at the end of the sixties, this club has always maintained its high level. A timelessly solid entity with a consistent door policy, a harmoniously mixed audience from young to mature, excellent sound system, a good bar and equally good DJs.

And then there’s the Mannheim summer, when nightlife knows no bounds and already begins in broad daylight. From May to September, the best DJs in Europe can be found performing at Hafen49 in the “Musikpark”: urban partying in its purest form – with house, techno, electronica and Ibiza beach feeling in the Mannheim harbour. 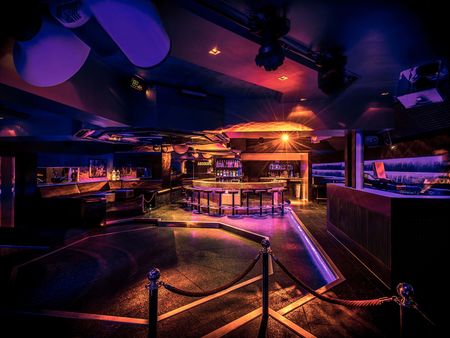 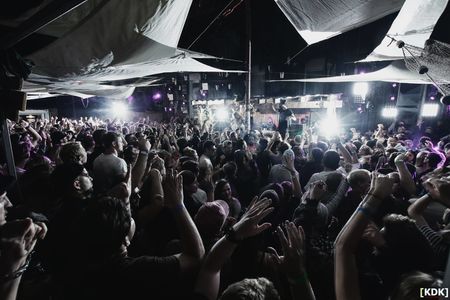 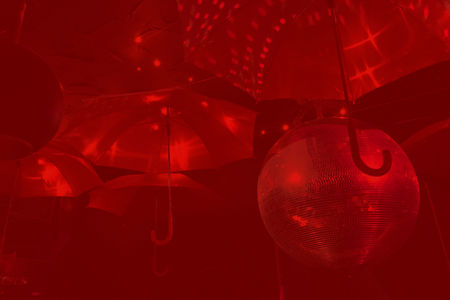