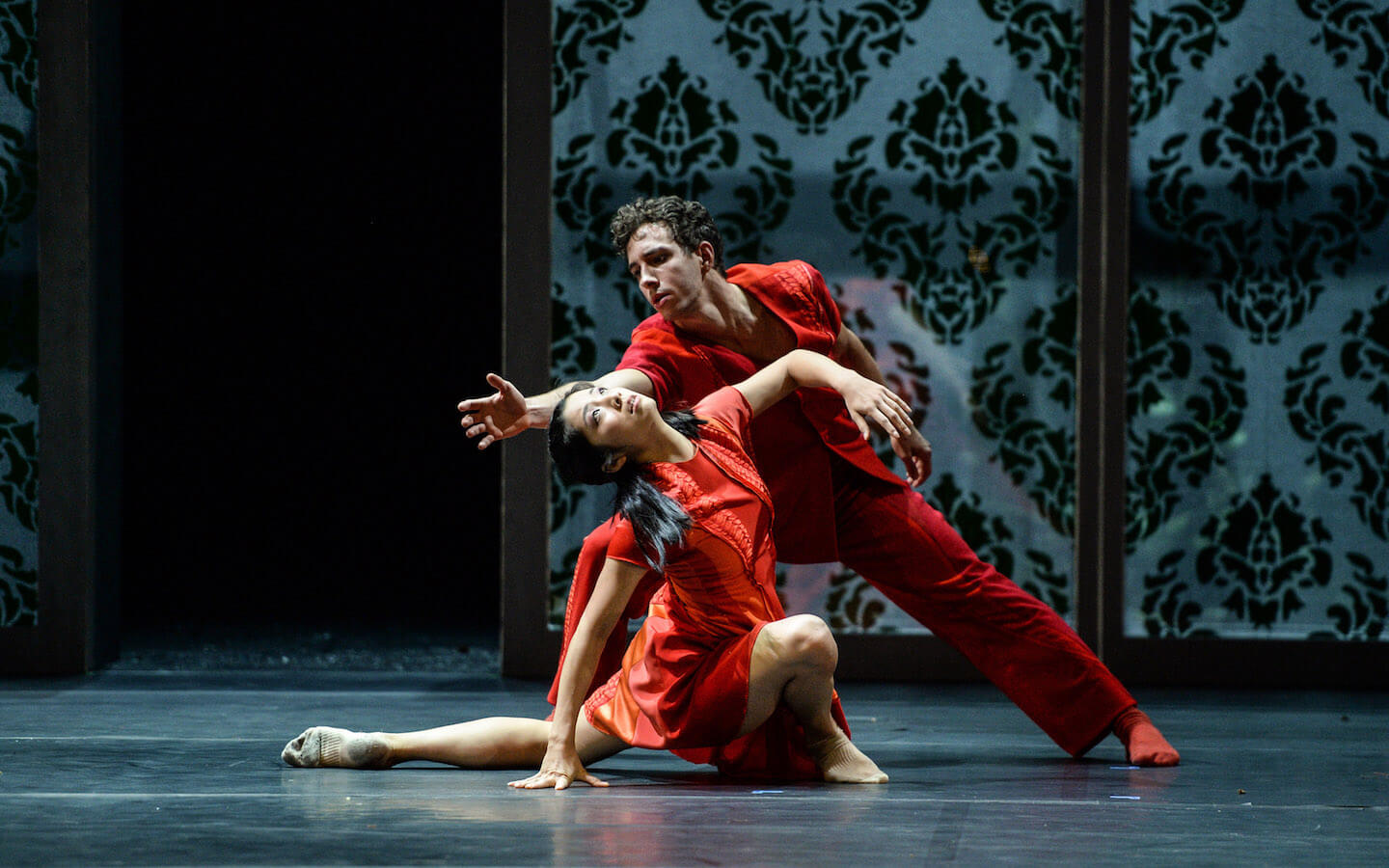 life is lived on the stage too

The tension is palpable. The spectators are spellbound as the curtain rises and Aida's voice fills the room with goose bumps. Location change. The guests giggle. Many of them hold a red wine glass in their hands while a butler reveals the secrets of the exquisite wine. Moments like these - whether tradition-laden opera in the world's oldest municipal theatre or cabaret in a cellar - captivate people from all over the world, year after year. Whether at an opera, theatre, dance or cabaret show - in Mannheim, you enter a world of unique frisson between custom and modernity. 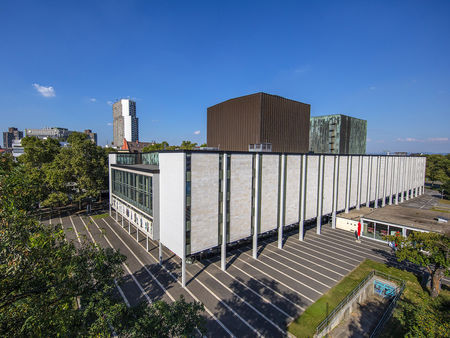 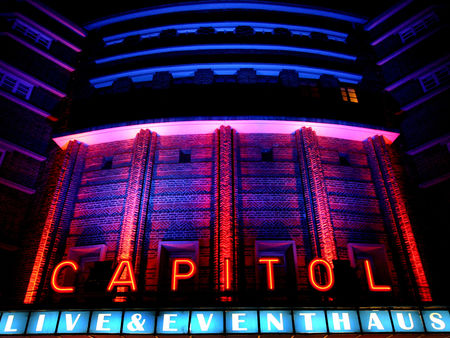 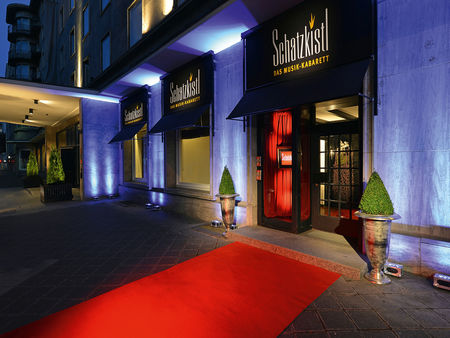 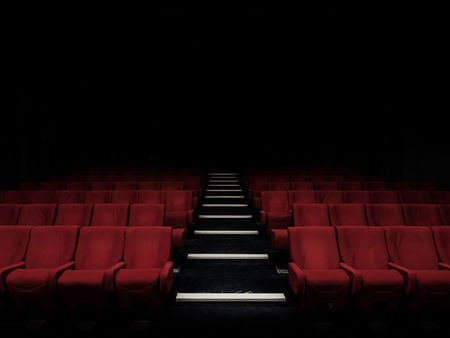 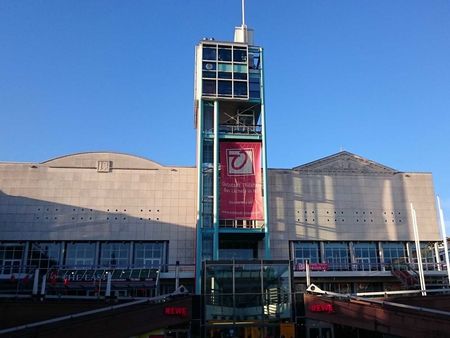 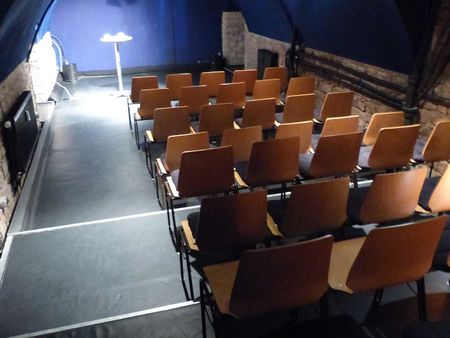 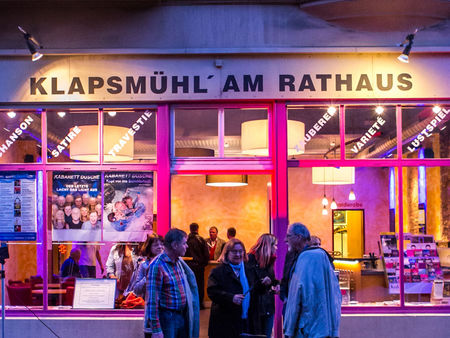 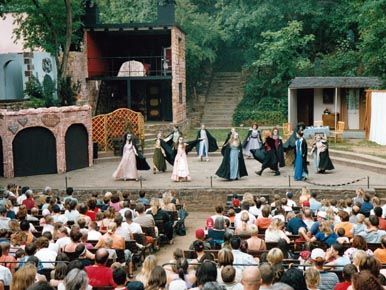 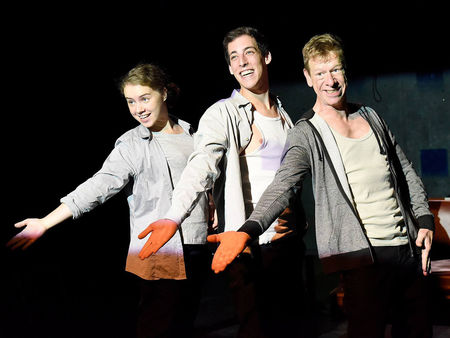 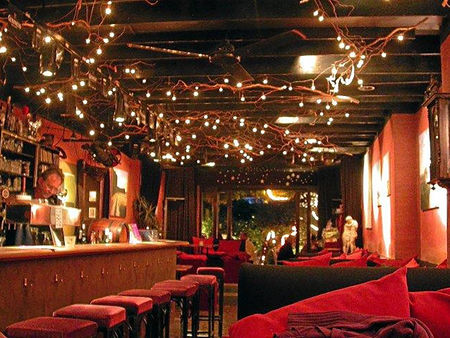 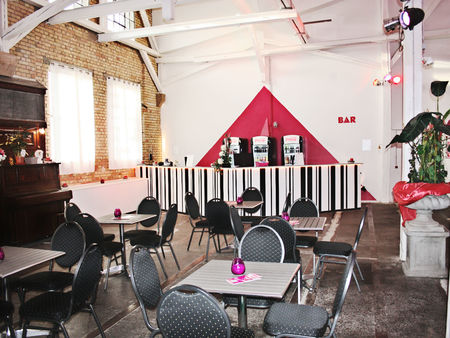 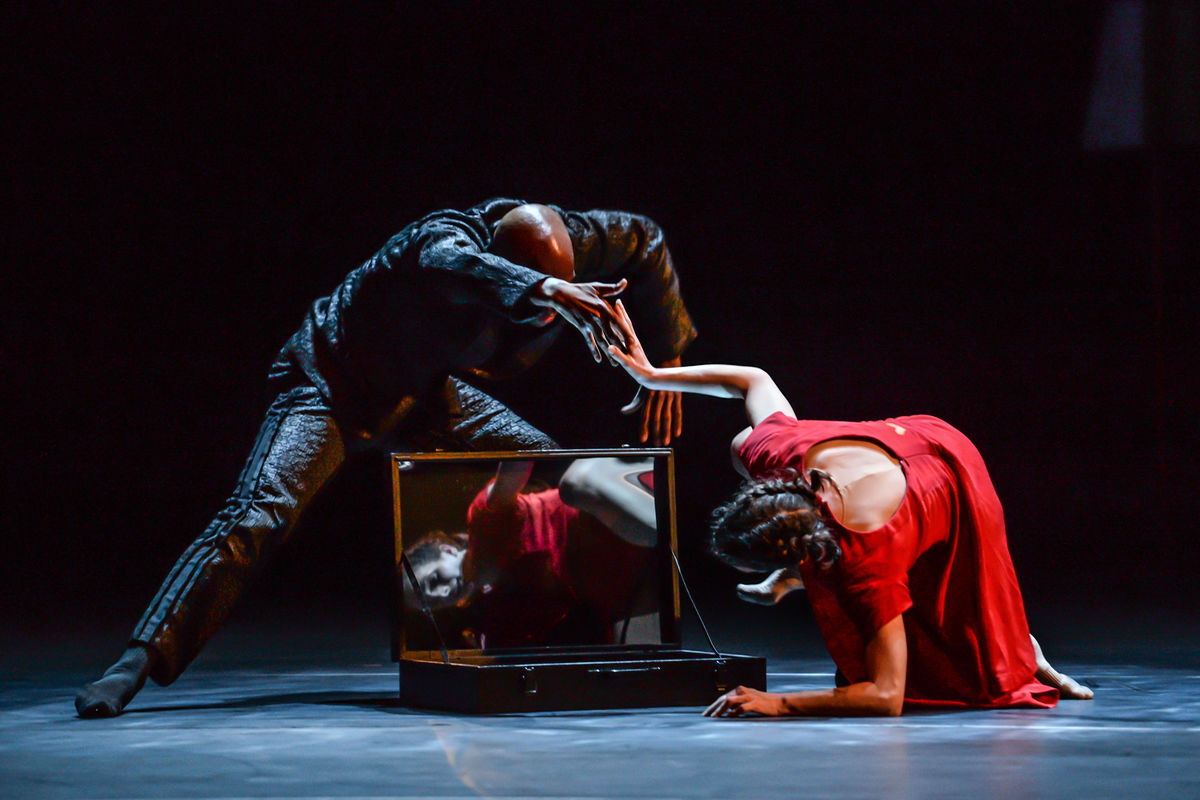 The curtain rises on opera, drama, dance and children's performances 1,300 times a year at Mannheim's National Theatre. The approximately 330,000 visitors each year speak for themselves. Named as "Opera House of the Year" in 2015, the National Theatre is one of the largest four-branch houses in Germany. During the annual International Schiller Days, "Maria Stuart" and "William Tell" are transformed into modern performance installations, which carry their audiences into the present and allow them a new look at the work of the "poet of freedom".

Kids and their favourite stories are the focus of the National Youth Theatre, the oldest children's and youth theatre in Baden-Württemberg. The effect is simply magical when comic heroes and fairy tale characters come to life. The theatre also features classic works adapted for young audiences, such as Goethe's "Faust". These are in no way inferior to the originals - except that they may be missing the dust.

This activity is complemented by another true brand. Capitol Mannheim is a building and an initiative that combines a concert hall, musical stage, mini congress centre and movie palace in one place. Those who know it call the Capitol the trendy cultural hub of Mannheim. Here you get to experience Mannheim's culture in its most authentic form. A tip for young theatre lovers: Sunday is Noise Day, where the house ensemble brings "The Bremen Town Musicians" or "Sams" to the children's theatre stage. 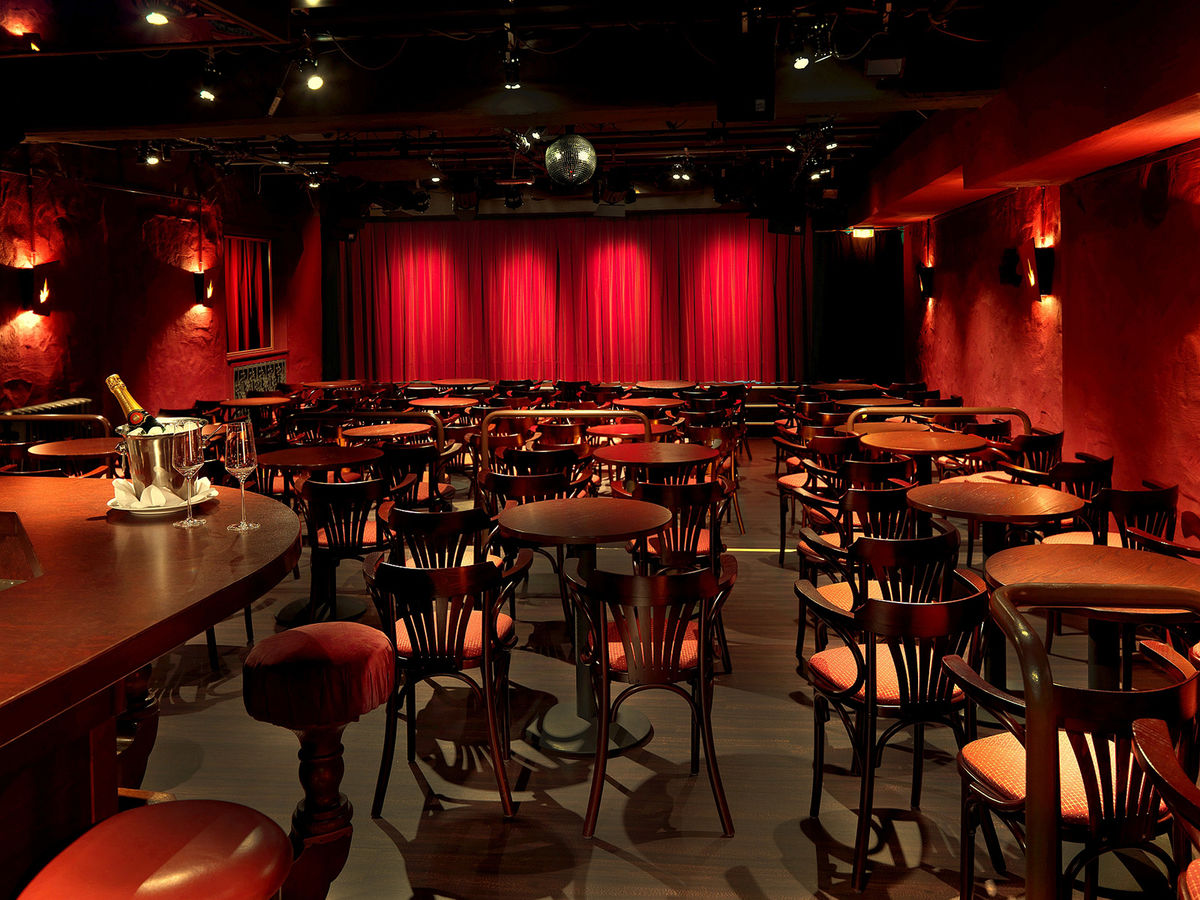 No less exuberant is the "Oststadt Theater Mannheim". Laughter is guaranteed when the performers present their interpretations of a multicultural flat share or the classic farce, Dinner for One in the local dialect. If you prefer to get your laughs in the basement, then you should head for "theater oliv", Germany's first ever theatre to make its home in a vaulted cellar. Surrounded by sandstone, you can experience cabaret, music and plays by well-known dramatists such as Eugène Ionesco, Peter Turrini and Moritz Rinke.

If that's not enough theatre for you, no problem. Mannheim offers even more. The Theater Felina-Areal, the Theaterakademie Mannheim e.V. and of course the free cabaret scene all offer abundant entertainment. These places reflect everyday life in Mannheim: lively, funky and a bit unusual. Whether in the "Klapsmühl' am Rathaus", one of Germany's best cabaret theatres, or in "Theaterhaus G7", whose members are drawn from different areas of work and life - you can get to see, feel and listen to fine artists who are passionate about their craft. Also legendary: Mannheim's largest living room, "Gehrings Kommode". This is a live stage and artists' pub in one.